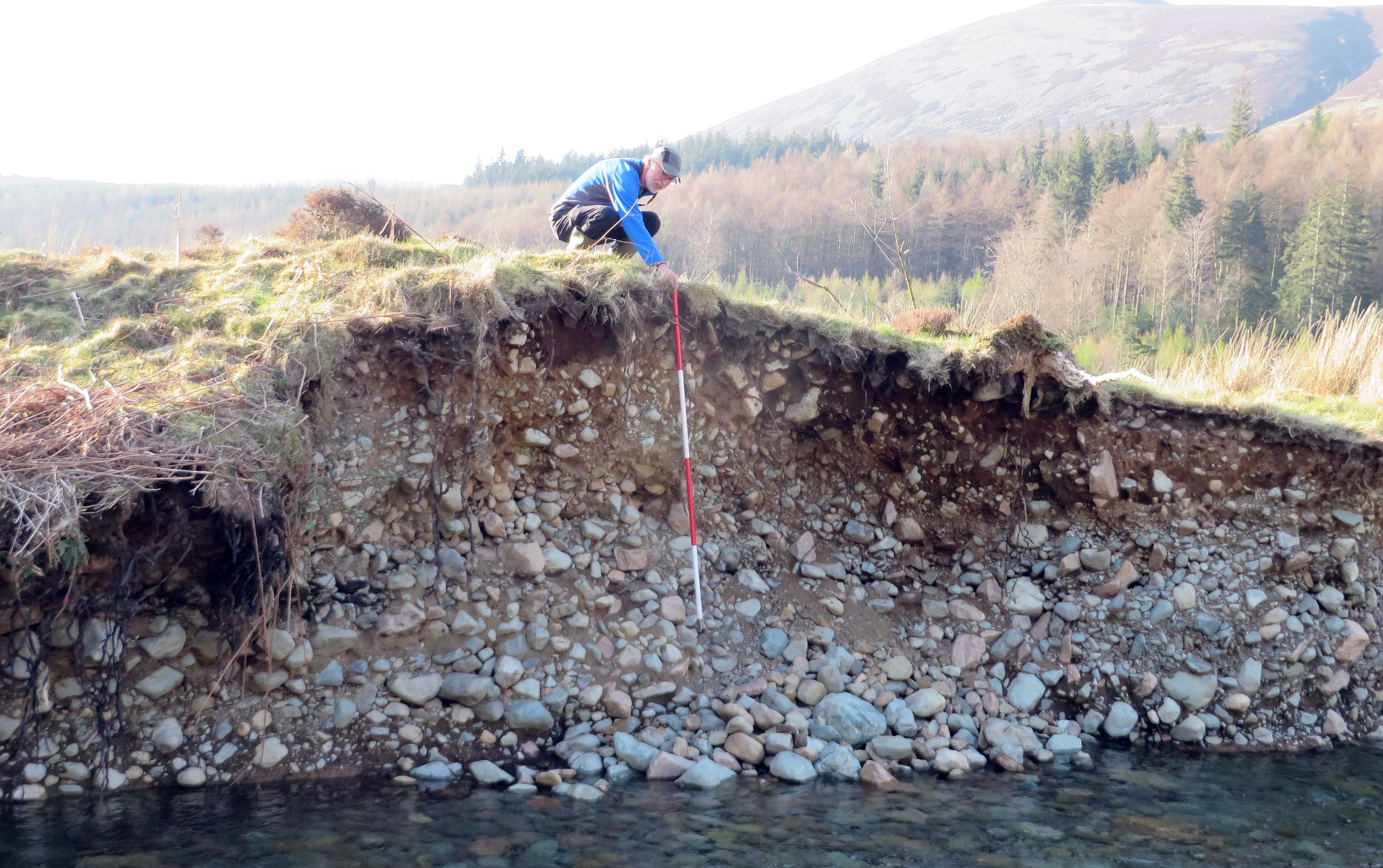 Monitoring is a key part of the work of the Wild Ennerdale Partners. We monitor across a wide range of scales and features each year adding new areas and species to our baseline monitoring. Over time we revisit surveys to see what's changed and share the results here.

We see monitoring as important for the following reasons:-

The Wild Ennerdale Partnership is involved in a number of monitoring activities some of which are described below.

In June 2014 we carried out a two surveys of drystone walls in the valley to better understand their biological value as we were looking for potential drystone walls for reusing to rebuild the valley boundary wall between Crag and Pillar.

As part of understanding the development of the valley under natural processes the Partnership is keen to monitor changes in vegetation and habitats. This is being done through fixed point photos, aerial photography, a national vegetation classification survey of the whole valley and more detailed vegetation monitoring plots

The Ennerdale Valley is home to over 100 bird species and in order to better understand their distribution and the impact of allowing the valley to become wilder the Wild Ennerdale Partnership commissioned Peter Ullrich, a local ornithologist, to complete a number of baseline reports and surveys.

For our first Stewardship Plan revision we decided to take a series of fixed point photos across the valley. Two of our volunteers Karen and Andy took up this challenge and have produced a fantastic set of images capturing the valley during 2011 and 2012. These are all available in our Fixed Point Photo Gallery on Flickr.

A series of 100 permanent sample plots was setup across the valley during Autumn 2006. Each plot was 12.6m in radius (0.02ha) and located using GPS with the centre marked by a metal peg driven into and flush with the ground. Each plot was then photographed and the number of trees, saplings and seedlings recorded by species along with evidence of browsing and vegetation type. The aim of this work is to provide a baseline for comparing the development of the forest into the future and follows a similar methodology to that proposed by the Forestry Commission for monitoring Continuous Cover Transformation ( see Forestry Commission FCIN45)